Burning, itching, or uncomfortable down there?

Vaginal infections are the worst! But the fact is, they’re actually very common and unfortunately very stubborn. Typical grocery brand products like Vagisil and Monistat are equally frustrating because of the discharge – they just don’t stay where you put them and only work for yeast infections if they work at all!

The most common causes of vaginal irritation include tissue atrophy from hormonal changes, yeast infections, bacterial vaginosis, and group B strep. Unfortunately, once the vagina gets irritated, some additives found in over the counter creams used to treat infection can increase this irritation, causing burning and further discomfort.

Help is here for yeast infections. Cleopatra STAY-AWAY products work because they don’t leak and because they are designed to actually adhere to your vaginal mucosa, which means it stays in contact longer and works better. Plus, no leakage means no embarrassment and no staining of your beautiful (and expensive) panties, lingerie and underwear. And if you go commando, you KNOW you want that product staying put!

Don’t get frustrated.  Your body and your vagina will return to normal (we promise!), but you just need to listen to what your body is telling you and then give it a friendly nudge to get back to normal. 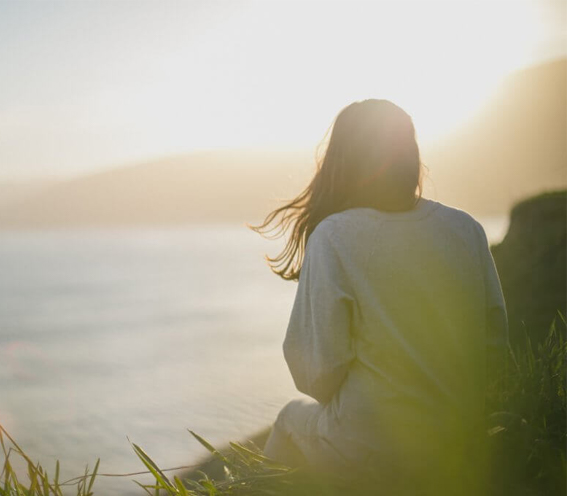 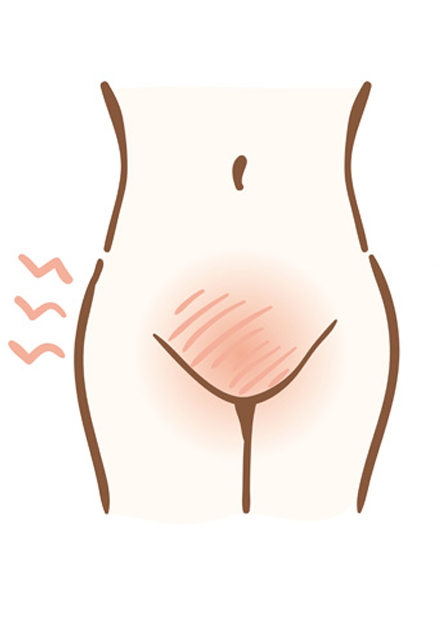 Keep an eye on your discharge

Unusual colors or consistencies can signal a problem.

Discharge is totally normal, and it can change throughout your menstrual cycle. While some vaginal discharge is due to your vagina lubricating and cleaning itself, much of that discharge is cervical mucus, which can look different depending on what’s happening in your body.

When your body prepares for ovulation, there’s typically a release of cervical mucus, which can look white, yellow, or cloudy, and feel sticky. The closer your body is to ovulation, you’ll see the discharge become clear and slippery, a bit like raw egg whites, which helps sperm reach a mature egg more easily. Around four days later, if you have a typical cycle, you’ll see less cervical mucus and it will likely be sticky and cloudy again, which a few days later will decrease – and the cycle begins all over again.

If you’re on hormonal birth control with estrogen to suppress ovulation, this can impact your discharge cycle and make it less likely that you’ll see as much fluctuation throughout the month. Non-hormonal and progesterone-only methods will most likely not impact your normal discharge rhythm because they don’t completely shut down ovulation.

Not all discharges are part of a healthy vagina. If your discharge starts to resemble something like cottage cheese and causes discomfort, it could be a yeast infection.
Other unusual discharges may require a medical consultation before starting treatment. A thin gray or white discharge accompanied by pain, itching, burning, or a foul aroma may be due to bacterial vaginosis (an imbalance between the “good” and “bad” bacteria in the vagina) or trichomoniasis (a sexually transmitted disease). Irritation or redness that begins near the rectum and moves towards the vagina may be due to Group B strep (a bacteria infection that often feels like yeast infection). Cases like these typically require medical intervention.  Take advantage of our telehealth service to get a full course of treatment without ever leaving your home!

You know what? Your body loves you. Really. But love is about communication, so your body talks to you all the time, every day, and you should definitely be listening.  Let’s take an example – heartburn. Heartburn is actually your body telling you that your stomach is upset with something. Sure, you can just take an antacid, but that’s a bit like your significant other saying “Uh-huh” while watching TV or gazing at their phone screen when you’re trying to describe something important to you. In other words, if your stomach is upset, an antacid just says “quiet down” to your body.

What about bloating? Normal, yes – necessary, no! You can keep a food diary, or you could guess what the trigger food is or trial various special diets. But Cleopatra offers you a much easier way. Just ask your body the question, and it will tell you the answer! No guessing, just data. Cleopatra Life offers food allergy and sensitivity testing services from the comfort of your home. In cooperation with our doctors and nutritionists, we will tell you what foods are causing your discomfort and then pair your data with a supplement or two to help with GI repair and function. Relief has never been so easy! 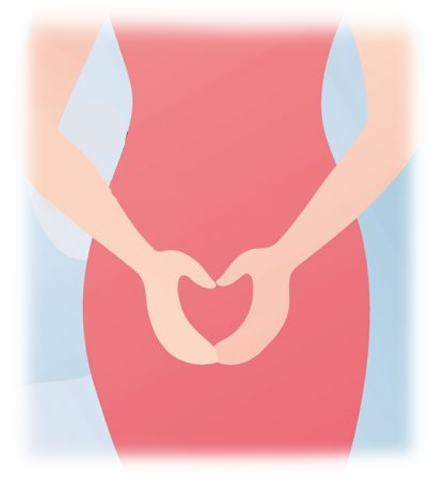 Feel confident that you can call us when you need us, No matter where you are.  During these hectic, crazy, and scary COVID-19 times, just know we are as close as a consult.  You can do it from your laptop or form your phone, you can call us from the privacy of your car when you’re in the grocery parking lot or from your bedroom or kitchen –  we’re here when and where you need us. We are here to help. Women are on the go, multitaskers to the max. We get it.  So, you don’t have time to waste.  Waiting rooms are a thing of the past.